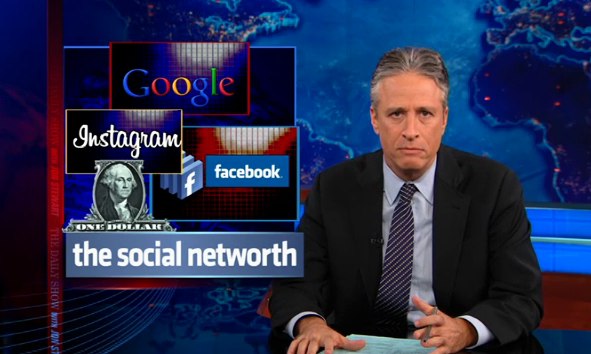 Another Facebook study published in July 2012 at the University of Wisconsin-Madison by Lauren Jelenchick and Megan Moreno declared that there was NO link between Facebook use and depression. The study surveyed 190 students between the ages of 18 and 23, using a real-time assessment of Internet activity and a ‘validated, clinical screening method for depression.’ The results concluded there was no significant associations between social-media use and the probability of depression.

Both of these studies evoked a certain amount of skepticism when it came to generalization of the results. These types of studies make GREAT headlines and speak to the public’s rising concern over the use of new media. By framing the conversation from an ‘effects’ approach, it assumes a passive user role. As Giles outlines, theorists like Bushman (1995) and others argue for the inclusion of personality variables in any theory of media effects. (Giles, 2010. p. 18) I would argue that not only do the participants personality variables need to be taken into account but also the social network variables that have been established on the social media platform.

Another early theorist, Elihu Katz, argued that context was an important variable and saw the need to closely examine ‘who says what to whom with what content on what channel’. Countering the studies regarding the effects of mass media, Katz suggested that media effects should be contextualized if we are to appreciate the role of active, empowered audiences within social structures. (Livingstone, S. 1997 p.6) He was in favor of rethinking the problem of media effects by drawing particularly on analysis of the activities of the primary group and of everyday contexts of conversation. These variables complicated any linear causal theories and posit more complex patterns of audience involvement. (Livingstone, S. 1997 p.3)

I am strongly in favor of reframing the discussion of social media use to include more consideration for the participants, their personality and the context of how they are using the medium. Studies like the ones outlined above serve to misinform the public at best and could even cause a moral panic at worst. I, for one, will no longer proclaim that Facebook is an addiction without having substantial evidence to support this theory.