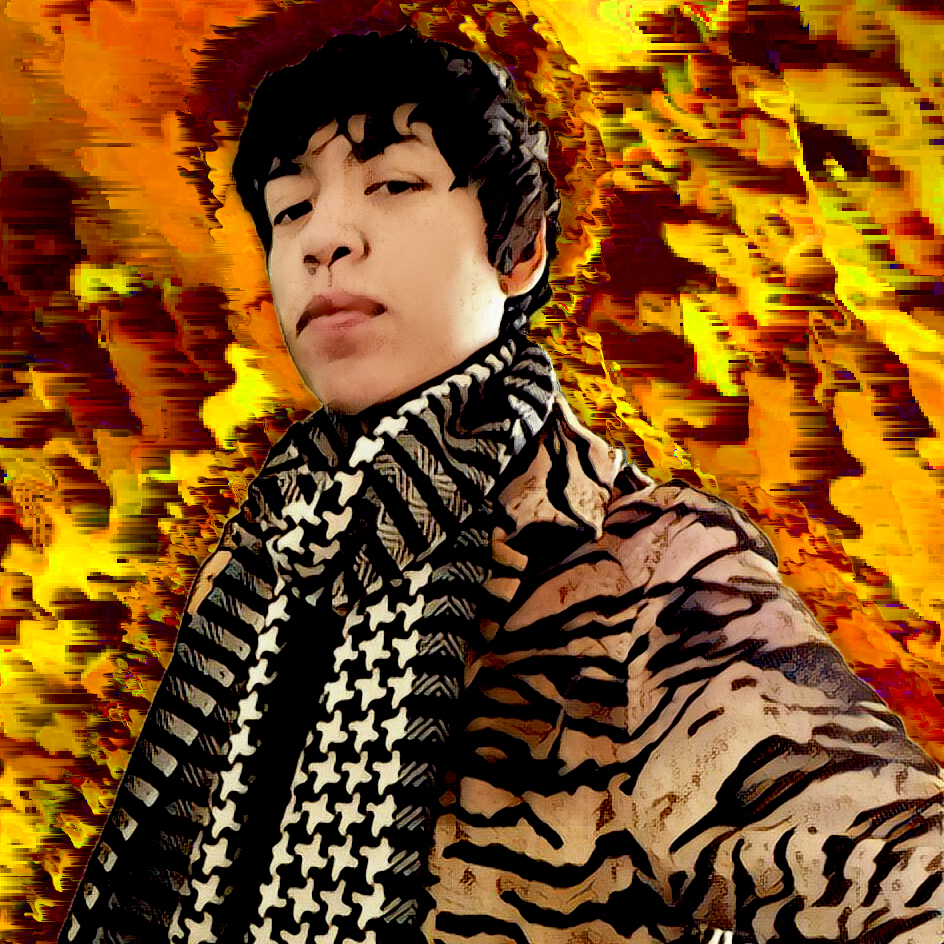 “The attainment of knowledge is readily available by almost anyone with an internet connection. Educators are curators of content, providing access and opportunities for discovery of content, rather than the people who just structure and deliver it.” 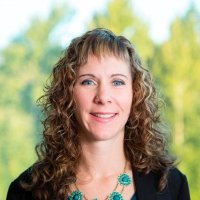 Learning and Content Strategist, Kate Pinner, stumbled across my website while looking for guidance on social media strategy. Little did she know that after our chat, I would be ASKING her to share her thoughts on online education. I was THRILLED to connect with someone who had over 15 years of experience designing blended learning programs and developing learning strategies for diverse global audiences.

As an instructor who teachers both online and offline courses, I have a keen interest in how to best use technology to help engage students and provide value to my students. Kate’s experience provides valuable insights into how to best reach adult learners and the future of education. END_OF_DOCUMENT_TOKEN_TO_BE_REPLACED